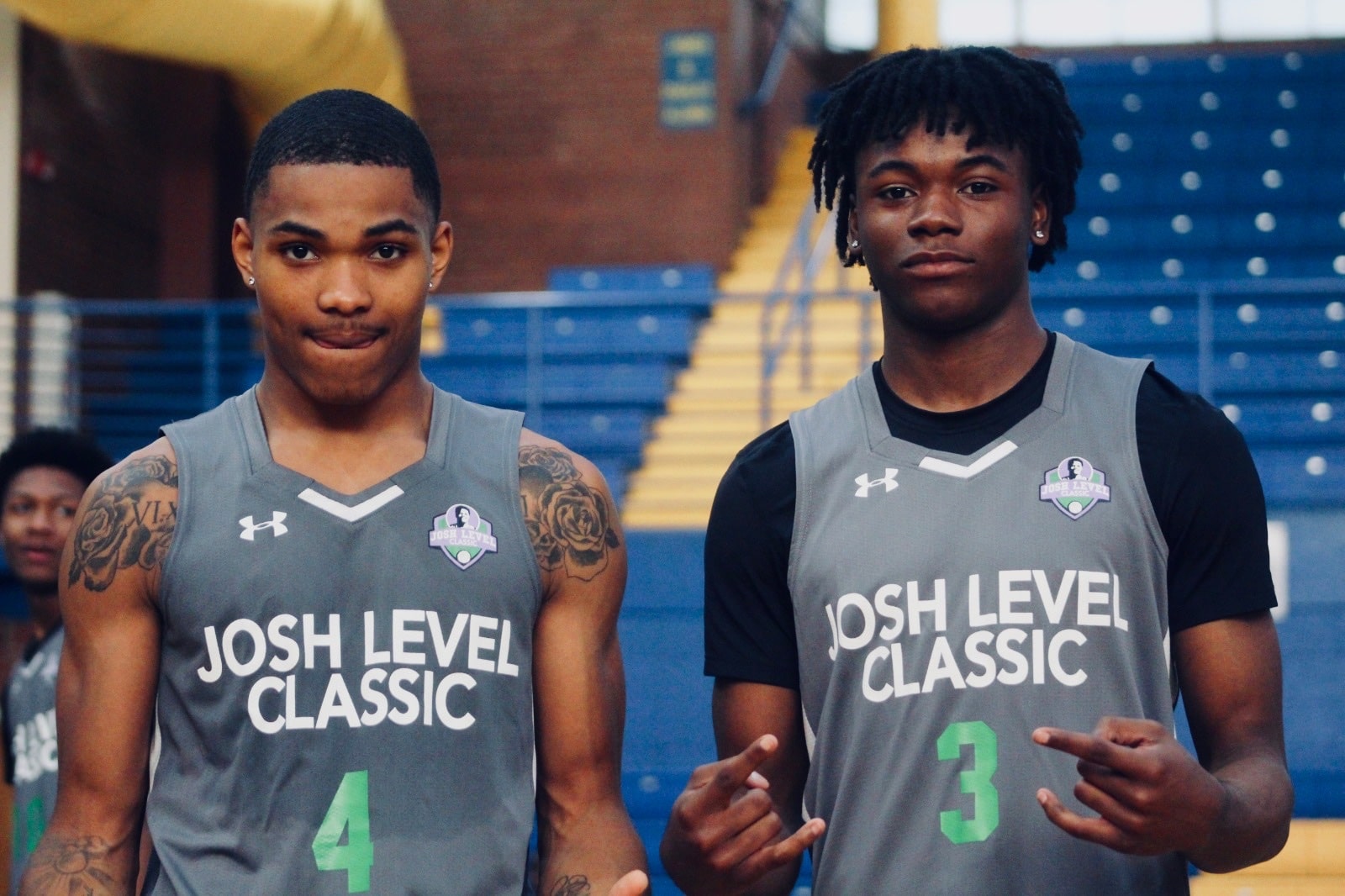 The premiere national non-profit showcase basketball event in NC and beyond.

The Story The Story

Josh Level was a tremendous human being who tragically passed away playing the game he loved. The basketball community of North Carolina came together to create this annual event to honor Josh’s life.

Duke Star Wendell Moore shines while Nick Farrar (NC State) breaks out on the national stage. Both were outshined by underdog El Ellis, who stole the show with 40 points.

Coby White sets scoring record with 41 points. Jaden Springer and Patrick Williams show why they are so highly regarded.

Preview of future SEC battle as Bam Adebayo and reigning SEC of the year Grant Williams go at it.

Inaugural Year: Headlined by Top 10 Phenom Theo Pinson. Every participant was a personal friend of Josh.

Our mission is to transform the lives of inner-city youth with community events, athletics, and mentorships as well as raise awareness of cardiac health risk in high school student-athletes through education and advocacy. We are a certified 501(c)(3) non-profit organization formed in honor of Joshua Christian Level.

The Story The Story 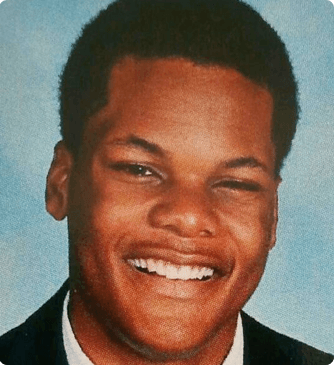 February 19th, 2013 was a life-changing day for many people in both the basketball community as well as the triad area of North Carolina. It was another game day for New Garden Friends. Kanayo and Josh would usually be up at 7 am to workout with Phil Tockman. Josh could not make it that morning because he had to catch up on some schoolwork due later that day. That day was just like any other day at school, and everybody on the basketball team was dressed up, which Josh and Kanayo insisted on for game days. Usually after school Josh would go to Kanayo’s house, but today was different.

Since Josh missed his early morning workout he was out of his routine leading to him forgetting his basketball shoes for their game. So instead, Josh went all the way across town to his home to get his shoes for their game in Winston- Salem. When Josh got home his family was all there as he rushed in to get his shoes before meeting the bus back at New Garden to leave for the game. Coach Dave Secor inserted his best lineup to make a run at their opponent and they began to make a comeback. Coach could see his team was getting fatigued so he called a timeout for rest. As they came to the bench, Josh seemed disoriented. Seconds later, Josh fell to the floor. His teammates rushed to him, and he said he was alright. He tried to lift himself up with one arm onto the bench, but he lost his strength, fell back to the floor and began to have seizures. Phil Tockman and a nurse on hand ran to him to help.

The whole vibe of the gym was concerned and the vibe was eerie, as if people knew something was seriously wrong. Five minutes turned to ten minutes, ten turned to fifteen and this uncertainty continued as it took the ambulance 45 minutes to arrive. Meanwhile Phil and the nurse were taking turns with CPR and chest compressions, but Josh was still unresponsive.

The ambulance rushed Josh to the hospital and the team followed them. When they got to the hospital, they were hopeful to see their teammate recovering. Josh in a way looked the same but he was very pale. The doctors tried several methods to save him, but nothing was working. Everybody in the room was in shock, and they could not believe the events that had unfolded. Kanayo broke down on the spot, and he could not believe his best friend was gone. Everyone was in tears, including all of Josh’s teammates in the lobby. The days after felt strange and unforgiving. The hastag #RipJoshLevel was all over every social network as everyone was in disbelief that this could happen to such a promising young man. Shoes from Josh’s friends, AAU teammates and basketball players nationwide had the hashtag written on the side and t-shirts surfaced throughout Greensboro to honor Josh. Bright green wristbands were given out and worn by many in the community, with the words "Live for Today" engraved on them, which was one of Josh's favorite mottos.

The funeral was held days later and thousands packed into Mt. Zion church to pay their respect on a emotional day in the city of Greensboro. They described Josh as someone with a great sense of humor, who dedicated his life to both family and God. It was discovered that Josh had myocarditis, which was a viral infection that inflamed his heart muscle. It acted the same as a common cold would, and showed no unusual symptoms. When this was combined with the strenuous activity from the game, his heart stopped. It is believed that had there been an AED (Automated External Defibrillator) in the gym, Josh may have been saved. Josh was always known as a hard worker, and was a very talented and versatile player on the court.

North Carolina is labeled the Hoop State because of the large amount of talent it holds, and with Josh's passing, the basketball community of North Carolina was inspired to work even harder to honor his name and life.